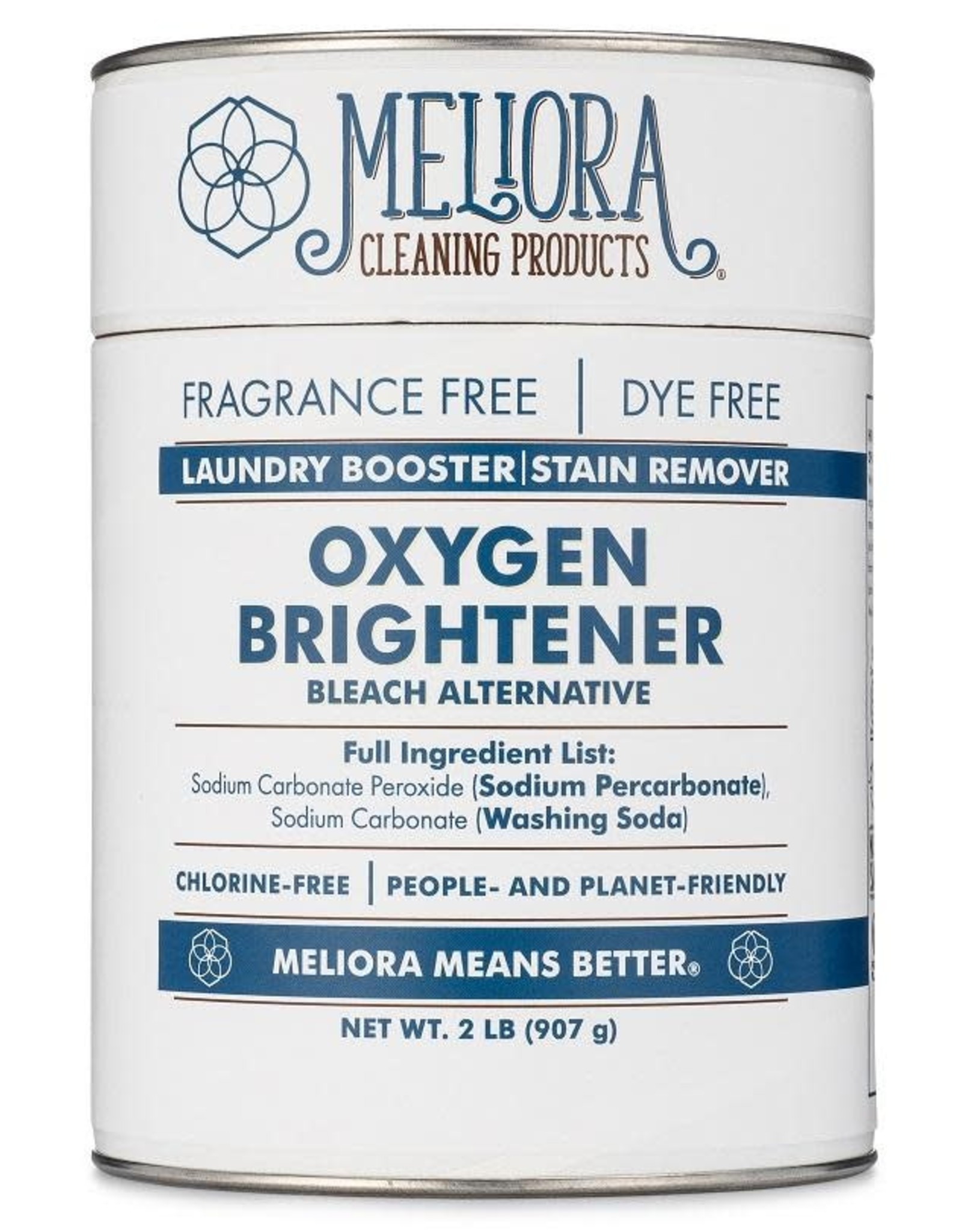 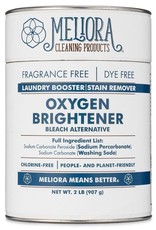 Using the powerful plant power of sodium percarbonate and sodium carbonate, this powerful brightener is an effective bleach alternative to remove dirt and stains from clothes without the use of harsh chemicals that deteriorate the clothing and our harmful to our bodies.

Add your review
0 stars based on 0 reviews 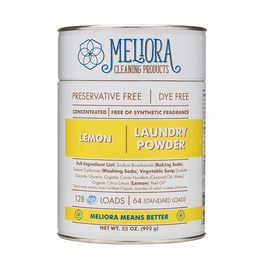 Free of synthetic fragrances, dyes, preservatives, and brighteners, this powerful plant based detergent effectively removes dirt, stains and grime from your clothes while being  safe for people and the planet.
Add to cart
Lemon Laundry Powder
$19.00
← Return to the back office    Free shipping on orders $ 50 or more Hide